The island of happiness

With 30 sandy beaches Rab is a really Happy island with a lot of tiny, picturesque coves, recognised by tourists from all over the world almost 125 years ago, to this day, due to the crystal clear, warm and shallow sea, great for the entire family. Everyone can find their own private beach on Rab based on their preference: there are naturist beaches, solitary coves, beaches for dogs and beaches for single people looking for a bit of...love :)

Situated between 44.41' and 44.51' north latitude, the happy Island of Rab sits in the middle of the Gulf of Kvarner, accompanied by dozens of other Croatian islands. Like the Croatian coast itself, this 22 kilometers long and 11 kilometers wide island stretches northwest - southeast and is separated from the mainland by the Velebit channel.

More than 30% of the island of Rab is covered in all kinds of plant life from aromatic shrubs along the slopes of Kamenjak carst to lush pine and oak forests housing rabbits, pheasents, birds of prey, even deer on a nearby island of Grgur. Some refer to it as the Emerald isle, due to all that deep green nature of Rab.
Waters around Lopar are home to several pods of friendly dolphin, whose photograpsh make ideal holiday memories.

Rab has rich history with many historical figures. Settled by Illyrians in 350BC, Rab became ancient Roman municipality in the 1st century BC and developed into center of the eastern coast of Adriatic, called Felix Arba ( Arb is Illyric for dark, lush). Its glory days began between the second half of the XI. century all the way to XIII century, when it was governed by the Croatian rulers, as well as members of Venetian republic in a form of a free Adriatic comune. It was later sold to Venice in the 15th century and remained in their rule all the way to the 1798. when Napoleon came to these parts.
Among the fun facts is the story of the local stone mason, St. Marino, who moved to the Apenine peninsula to start the Republic of San Marino in the 4th century. He is the saint patron of Lopar and very important to locals.

Many churches and town squares on the island of Rab have not changed their primary role as the centre of the cultural living since the Roman days. Every summer you can experience all kinds of happenings on the streets of Rab, from concerts presenting eminent Croatian and international musicians, to open art atteliers and street exhibitions, creating a special vibrant atmosphere.
If you can, we recommend seeing Rab Nautic Passion, a showcase of local shipbuilding, then Križi, traditional pilgrimage started after the two outbreaks of plague in the 15th century. Then there are knight tournaments during the Medieval Summer Festival Rabska Fjera and Eko Šetimana (roughly tranlates as Eko Week) where local growers and producers present their crops and homemade foods. 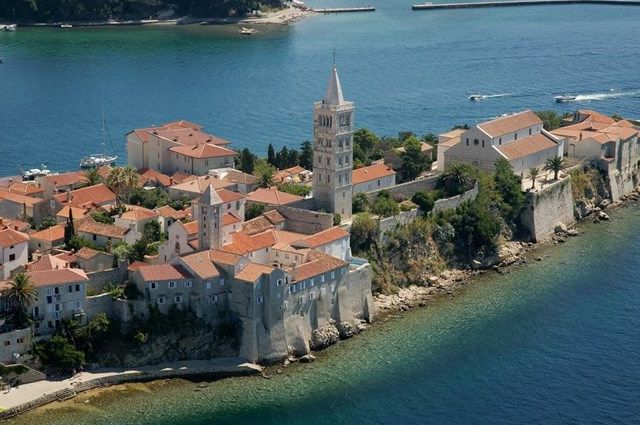 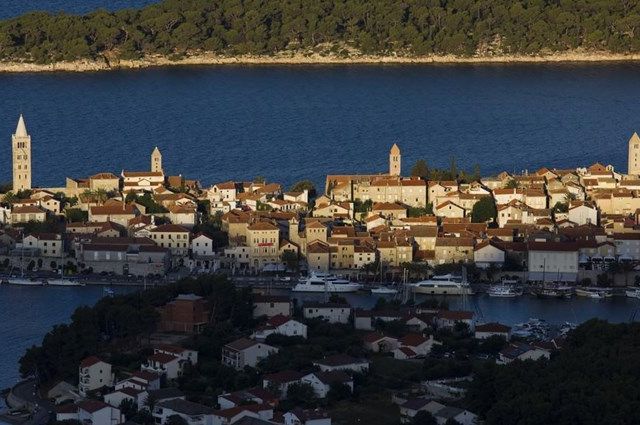 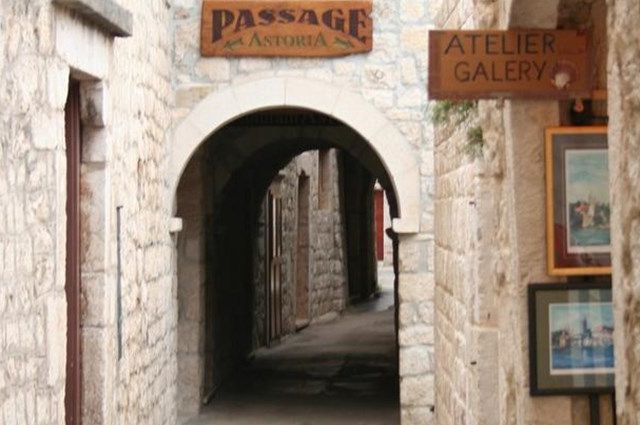 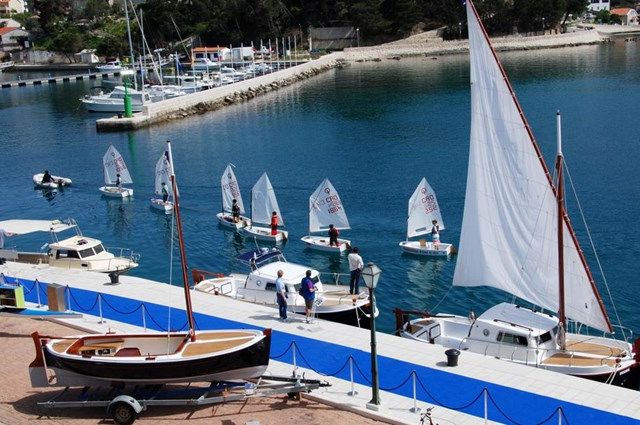 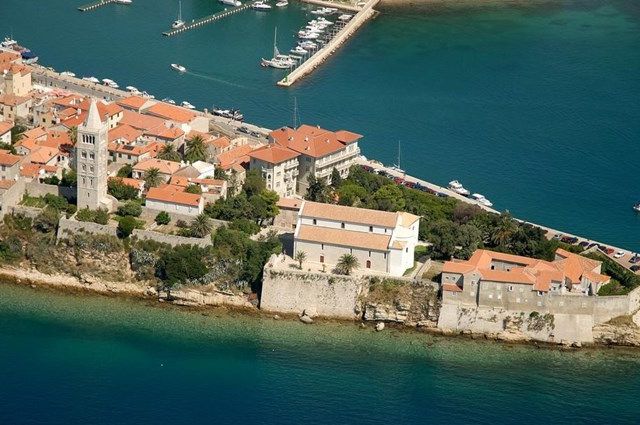 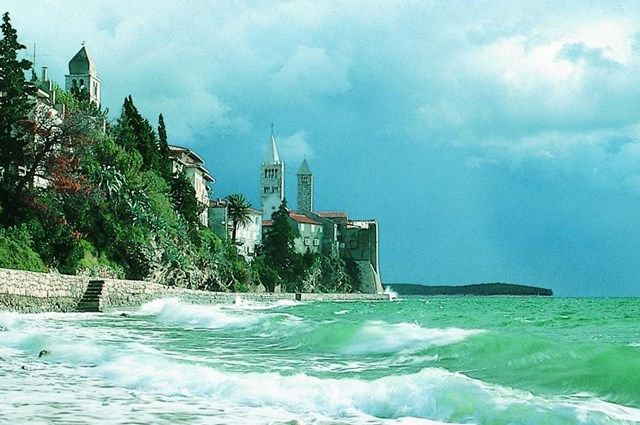 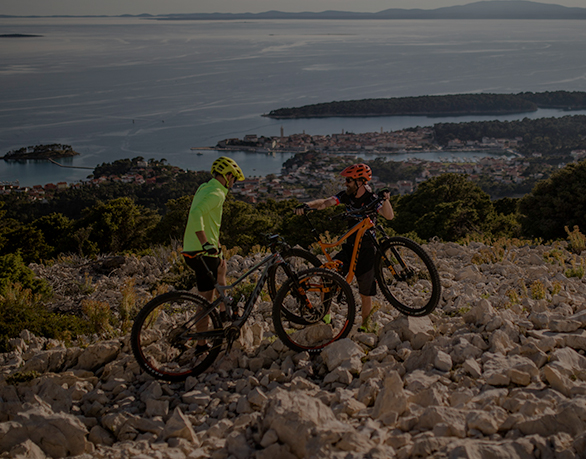 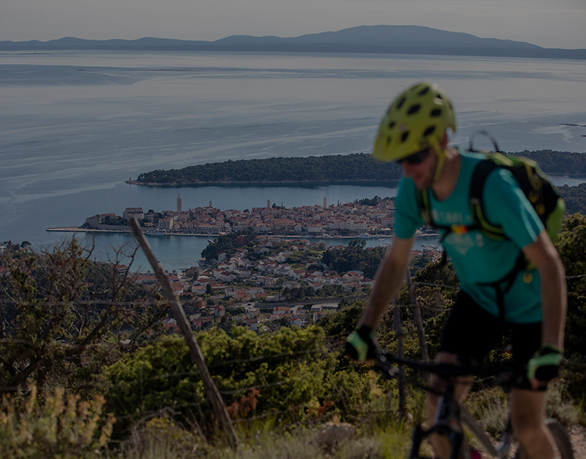